Is The Market As Soft As The Newspapers Are Telling You It Is? 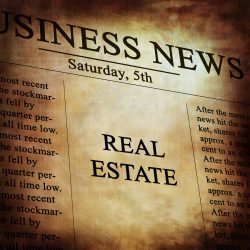 Like the answer to most questions of this nature, the answer is, well, yes and no. According to the most recent numbers for the last 30 days, which includes the end of December and the first 10 days of January, there was a total of 2,284 sales, down from the exact period a year ago of 26.6% in volume. However, last year was a great year, with plenty of buyers still scrambling to purchase and plenty of bidding wars still in play.

So now, buyers have a little breathing room, and a little more time to make their decision. But adding to the enigma of the current market being bad or good is the fact that not only did interest rates take a significant bump down, back into the 4% range, but the Fed, which had taken a hard line to interest rates, “absolutely rising,” and fairly firmly and quickly, has now backed off and very much softened their approach to rates. You may recall the 2-3 day market dump that we experienced with that announcement and subsequently rates rising into the 5 1/2 % range, before the re-address, which ultimately brought the stock market back (along with a promise from China to keep buying our goods in trade). This has had a positive change on the real estate market.

Buyers are seeing a second opportunity to relaunch their attempts to buy and the lower rate brings a significant amount of the inventory back into their range. Having said all that, homeowners that need to sell, are not seeing softening prices really hindering their ideas to sell. This is probably the most equitable market for both sides that we have seen in a while. 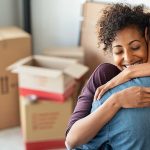